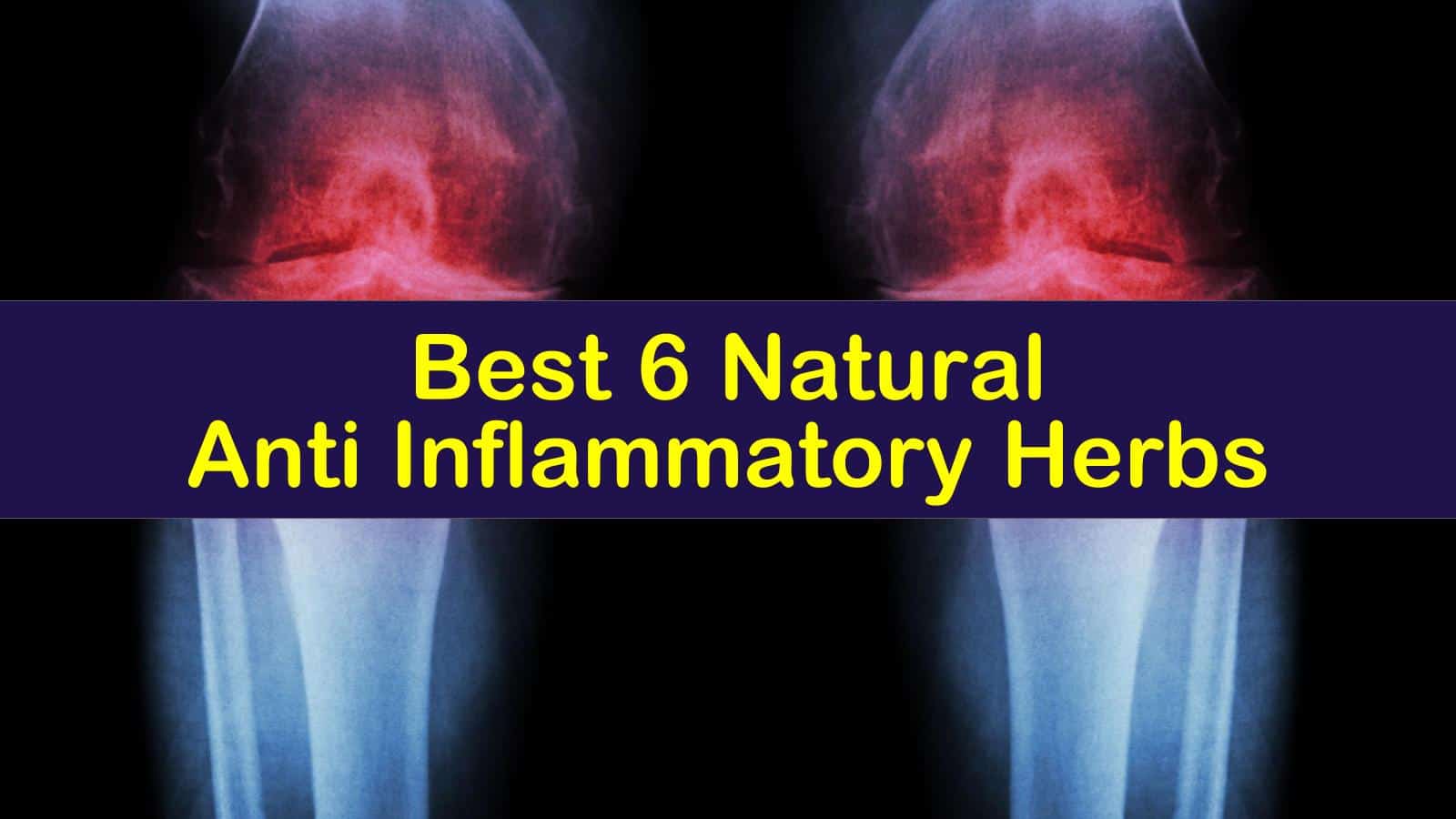 Inflammation is the cause of many forms of chronic pain, including things like arthritis, tendonitis, many forms of back pain and pain in the ribs. Inflammation is a natural body response to injury or infection and sometimes it goes away on its own and other times, it gets worse and becomes persistent. There are a number of medications that are effective for inflammation, including corticosteroids and nonsteroidal anti-inflammatory drugs (NSAIDs), however, these come with the potential for serious side effects, especially with the long-term use required for chronic inflammation. There are a number of herbs that can work to calm inflammation without the potentially dangerous side effects that come with prescription and over-the-counter drugs.

White willow bark contains compounds that are similar to aspirin. This herb contains salicin and this is what provides the potent anti-inflammatory benefits. This herb is often said to be just as effective as aspirin, but it does not irritate the lining of the stomach as much. A study was conducted in Germany that looked at how 240 milligrams of white willow bark each day helped with the inflammation associated with osteoarthritis. After two full weeks of administration, study participants reported a 14 percent reduction in their pain while those who got a placebo reported that their pain increased by two percent.

The general recommendation is 120 milligrams to 240 milligrams each day. This herb is not meant for everyone and the following people should avoid this herb:

Boswellia may be helpful for those with osteoarthritis, particularly when this condition is causing inflammation in the knee joints. Studies have been conducted that conclude that this herb is also effective for rheumatoid arthritis. Using this herb may help to improve physical functioning and decrease pain in both types of arthritis.

The general recommendation is to take 210 to 240 milligrams of this herb three times a day. This herb may induce miscarriage so it must never be taken during pregnancy. Those taking NSAIDs should avoid this herb.

Devil’s claw has been compared to a number of anti-inflammatory drugs and in all of the studies, this herb has been shown to be at least as effective as the medication it was compared to. A four-week study in the European Journal of Anaesthesiology showed that back pain patients taking 50 to 100 milligrams of the primary devil’s claw compound harpagosides experienced reduced levels of pain compared to the placebo group. This herb has also been shown to work like the prescription drug Celebrex in alleviating inflammation.

The common dosage for this herb is about 50 milligrams per day of harpagosides. How much of this is in a devil’s claw capsule will be on the bottle. If you are drinking the tea, get the powdered dry root and add one teaspoon of it to two cups of water and boil this for 20 minutes. The following factors exclude people from being able to safely take this herb:

Bromelain is more of a compound than an herb, but it is often touted as an effective pain reliever for mild osteoarthritis discomfort. There have not been large studies on this to determine the extent of its anti-inflammatory effects, but the small studies do show great promise. When using this to reduce inflammation, it is important to take it on an empty stomach to ensure that it is readily absorbed by the body.

There is no specific dosage recommendation for this herb and the range goes from 80 milligrams to 320 milligrams. Those with peptic ulcers and digestive problems should not use Bromelain. Those taking blood thinners, those with bleeding disorders and those taking antibiotics, ACE inhibitors, drugs that cause drowsiness and chemotherapy should avoid this herb.

Turmeric is well-established for its ability to reduce inflammation. This herb contains curcumin, a powerful compound that reduces inflammation, helping to decrease the pain and stiffness associated with arthritis and other inflammatory disorders that attack the musculoskeletal system. A study conducted in 2006 shows that while this herb is able to reduce inflammation, it is more effective at preventing it, making turmeric ideal as a daily supplement for inflammatory disorders.

The average daily dose of turmeric is 500 milligrams two times a day. This herb should not be used if the following are true for you:

The inflammation that causes chronic pain has been proven to respond to ginger. A 2005 study examined ginger’s ability to reduce inflammation and it compared this herb to nonsteroidal anti-inflammatory drugs. The conclusion of the study states that ginger can work just as effectively as NSAIDs in reducing inflammation. Some studies suggest that this herb is more effective than some NSAIDs.

When taking ginger for arthritis, the average dose is 170 milligrams three times a day. The following issues exclude you from safely taking ginger: 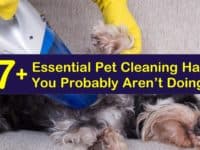